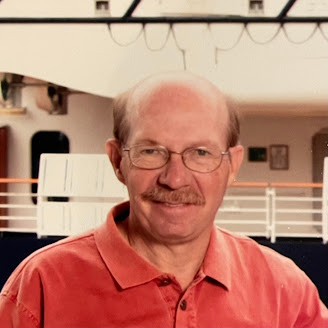 1947-2021 Jerry “Will” Callaway, 73, passed away on Saturday, April 10, 2021 from complications of Parkinson’s disease.  Will is survived by his wife of 50 years, Allie; sons and daughters-in-law, David and Shannon, Todd and Nicole; and 4 grandchildren, Tristan, Drake, Carson, and Keegan; brother and sister-in-law, Rodney and Barbara Callaway; sister, Darlene Gilbert; brother-in-law and sister-in-law, Bill and Barbara Hutensky; and many loving nieces, nephews, and relatives. He was preceded in death by his brother, Max Callaway. Will was born in 1947 in Sweetwater, TX to his parents “Smokey” and Maxine, the youngest of four children. Will honorably served our country as a soldier and a court reporter in the United States Army. After leaving the Army, he was a freelance court reporter, reported for Judge Sarah T. Hughes, and started a court reporting firm in Dallas. Will was an accomplished court reporter, often recognized for his service and many contributions to the profession and the
12 comments
Read more